In New York City for the holidays? Here are some exhibits to see! 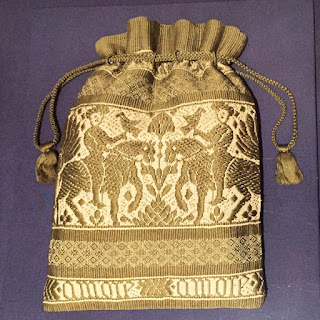 At the Metropolitan Museum of Art, there is a textile exhibit, entitled "Fashion and Virtue: Textile Patterns and the Print Revolution, 1520-1620"  An extremely specific title, to be sure!  The Museum describes the exhibit:

The practice of embroidery was seen as a virtuous endeavor, and textile pattern books, published with great frequency from the 1520s onward, were designed to inspire, instruct, and encourage "beautiful and virtuous women" in this esteemed practice. Straddling the disciplines of early printmaking, ornament design, and textile decoration, these works help shed light on the crucial period when the concept of fashion as a means of distinguishing individual identity became fixed in Western society.

As noted by a reader (see comments below), there is another exhibit at the MET to see, entitled  "Jacqueline de Ribes: The Art of Style", featuring this style icon whose originality and elegance established her as one of the most celebrated fashion personas of the 20th century.

On view until January 10, this exhibit will excite the historians, artists and enthusiasts among you.  see this related article for more details.


At the  Museum of the City of New York, you can see a grand exhibit that explores the history of this great city!

At Discovery Times Square, you can see the Star Wars Costume exhibit!

From the press release:

Featuring 70 hand-crafted costumes from the first six blockbuster Star Wars films, this exhibition reveals the artists’ creative process—and uncovers the connection between character and costume. George Lucas imagined and created a fantastical world filled with dynamic characters who told the timeless story of the hero’s journey. The costumes shaped the identities of these now famous characters, from the menacing black mask of Darth Vader and the gilded suit of C-3PO, to the lavish royal gowns of Queen Amidala and a bikini worn by Princess Leia when enslaved by Jabba the Hutt. A special presentation for the showing at Discovery Times Square in New York will feature seven additional costumes from the highly anticipated film, Star Wars: The Force Awakens. 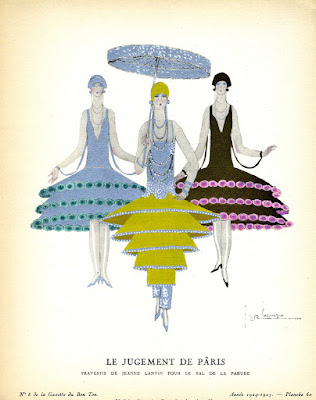 And seriously now, courtesy of the Cooper Hewitt, an online demonstration of a folding Miyake Dress!

Is there more to see?  Yes, plenty.  But if you need more, I suggest you move here, because even the most ambitious tourist/visitor will absolutely run of time!
Posted by mimi jackson