I made a friend.

But that mouth took over.


And I made a friend.


No pattern, no plan, just a puppet that TOLD me what to do, how to create her... It took a while. I kept thinking I was done, but that mouth wouldn't stop yappin'.  She is LOUD.  Even if I am the only one who could hear her.  Creative chaos ensued. 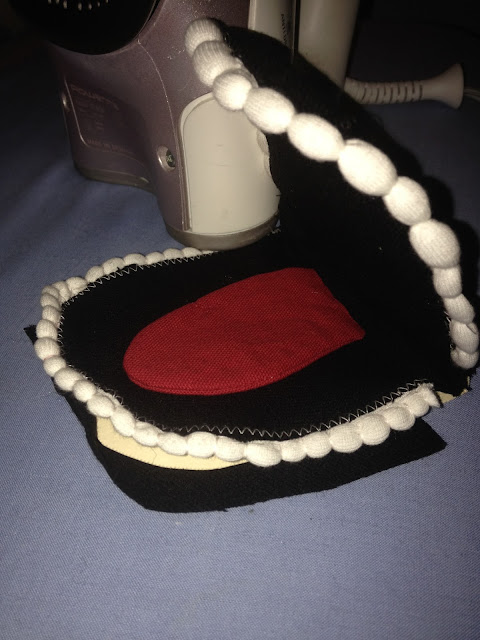 I MADE a friend. 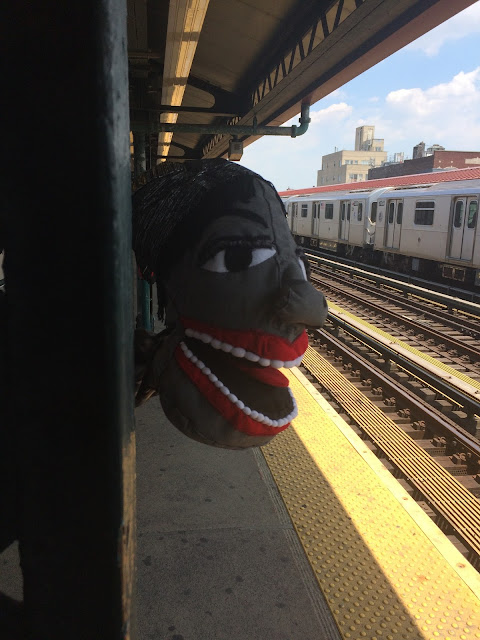 It took a village.  Did I shop for items to make her?  No.  She was 100% scraps and stash. I credit Britex (San Fran), Daytona, Elliott Berman, Metro Textiles, Spandex House and New York Elegant for all the pieces of my sewing life it took to create her. 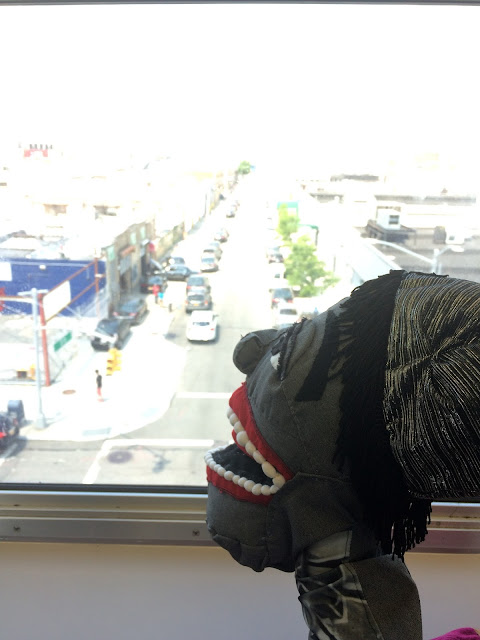 Turns out she loves an adventure.  She came with us to the Metropolitan Museum of Art this week, took a few pics, and then announced she was ready to go to her new home. 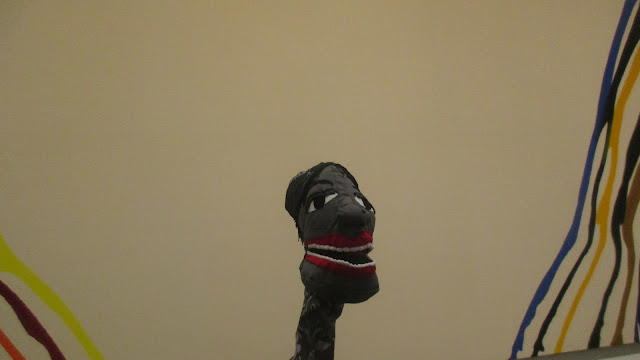 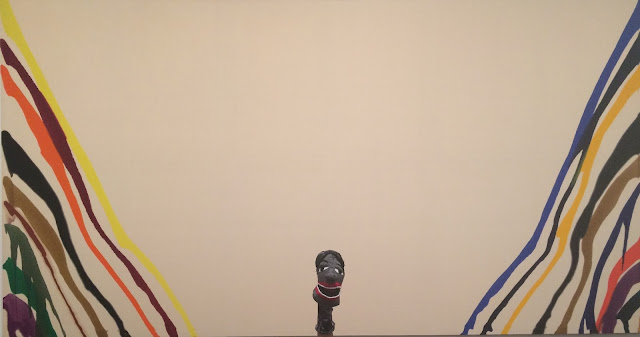 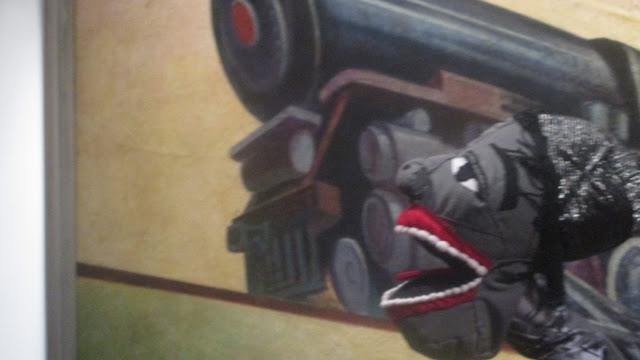 So, here's the deal.  Long ago, I made a quilt for my family.  The idea of the quilt was to create a loving place to snuggle when you feel tired, sad, sick, heartbroken, or just in need of a hug.

'Bo is the continuation of that idea, BUT I made her to give to a friend and HER family, but specifically her daughter, who is just a sweet little 1 year old right now.  She may find her terrifying, but I know her mom has a good sense of humor, and that fear will fade in time. 'Bo can be the mouthpiece of the household.  She may even insist on it... Whatever you wanna say, you can let 'Bo say it for you.  She has no filter, and is not SHY.  I hope she enjoys her new home.  We'll miss her.

* Inspiration (Sassy Urban Friend referred to in the Bo Burnham song #Deep.  The jury is still out on whether this qualifies as fan art, since he is NOT a kid's comedian, but she is kinda named after him...)