*Note: If you don't know, those are the lyrics of a famous Jay-Z song...


My son is a Jay-Z fanatic.  And well, frankly, I can't blame him.  His lyrical abilities are absolutely Shakespearian. I wish there were someone better with clean lyrics.  In my experience so far, there isn't. I really hate all the "bleeping".  It feels like a verbal assault on me AND my kids.  We know what you're bleeping.  Seriously, what's the point?


I'm not so sure that it isn't even a greater horror to hear my "wittle" 13 year-old girl sing ALL the words to Maroon 5's song, "Animals".

"Even when they bleep the words out," I said to her, "it's no mystery what they're saying.  There have to be more subjects to cover than all of this profanity and sexual stuff."

"It's kinda like those reading comprehension tests where they ask you to fill in the blanks.  Why would they think we don't know what words they're replacing?"

By the way, her favorite songs are also some of mine (examples here, here, and everything Pink could ever sing...), so I like her choices of downloads, to which we are (happily) privy!

The night began with a brainstorming session on the teen's IPod Touch "WaistCase" (her term). 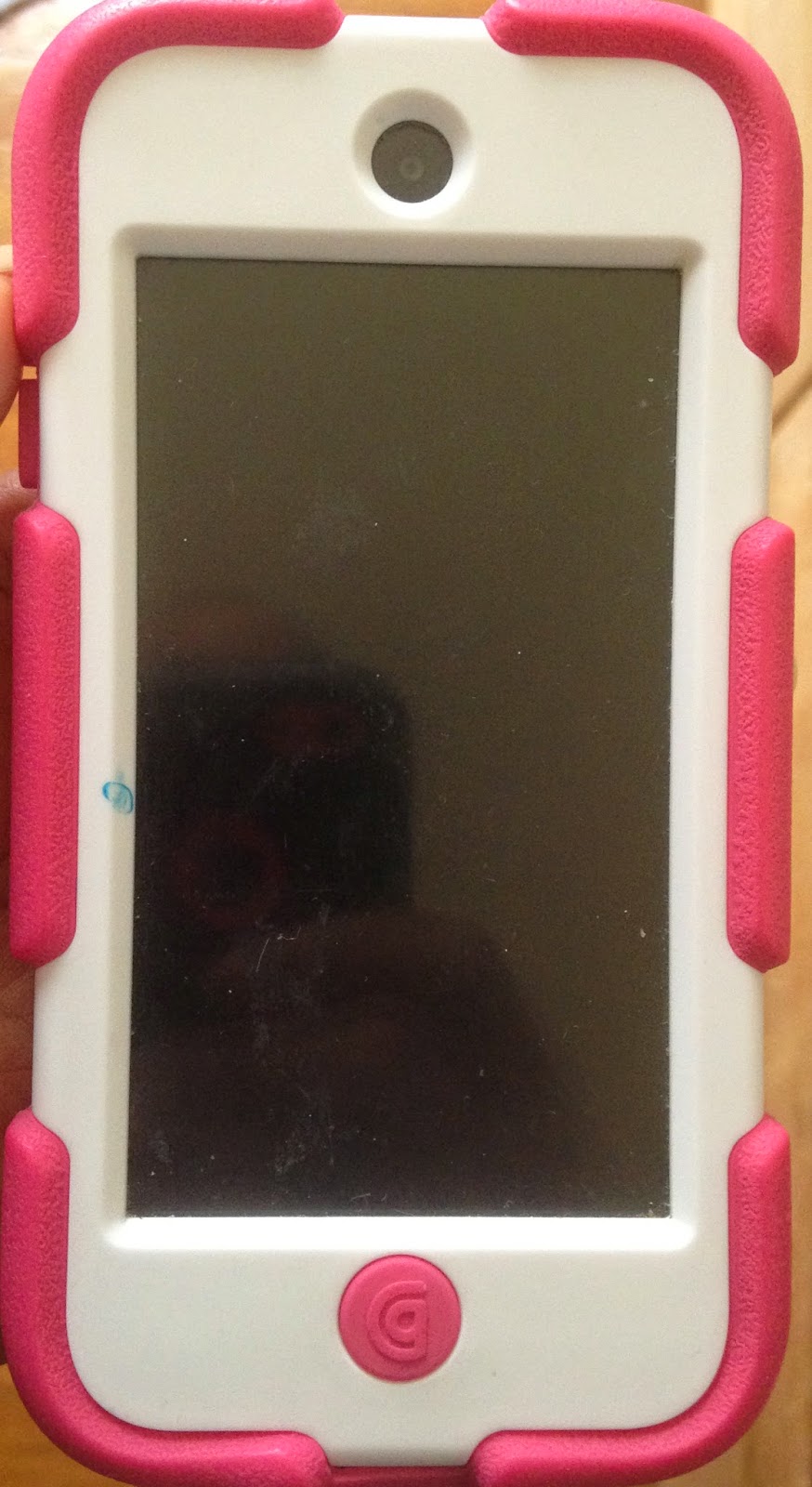 "Let's call it a belt/bag hybrid" she said.

"The belt should still be a belt, even if I'm not carrying the bag.  But I should be able to wear it like a purse, too, since I'm not always wearing something that uses a belt."

Hmmmm...  An online search yielded nothing similar to what we were thinking.  Also, we decided it shouldn't be so limiting in its use and/or how it is worn.

"It should have a MetroCard pocket", I said.  (My fellow NYC peeps understand that.)

*Side note: Everything I make for myself has a MetroCard pocket.

Solid, dark color (like black).  No bright colors or designs needed or wanted.

Should close with a zipper.

Needs to be durable, with gentle padding. So it's a plan...

What supplies did we use?

I retired an old pair of black jeans that were falling apart for the fabric.  "Aged denim seems right." she said. 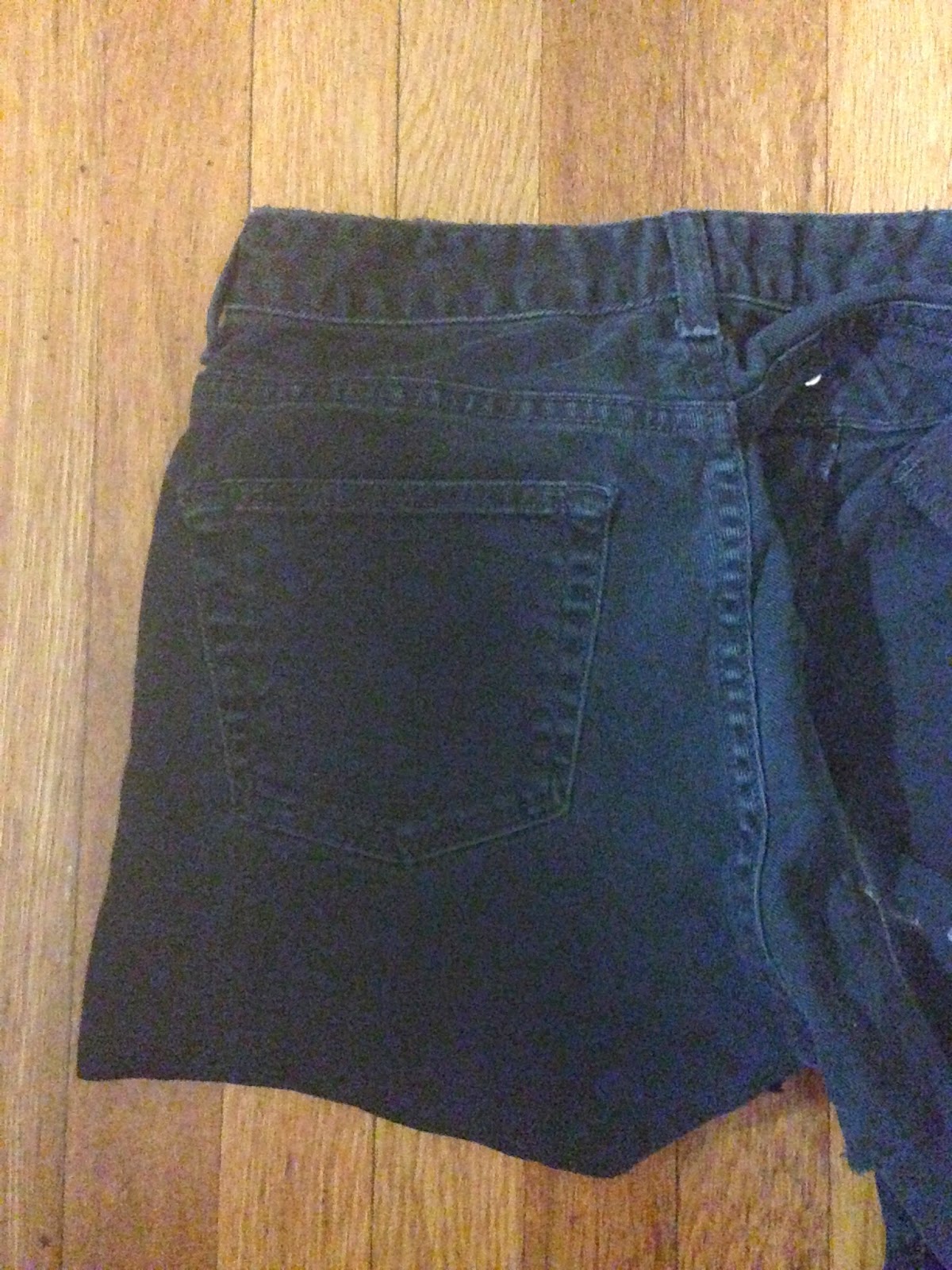 Left-over bonded leather, purchased at Fashion Design Books (for a different project), makes a great protective layer, and gives the case more of a firm body. 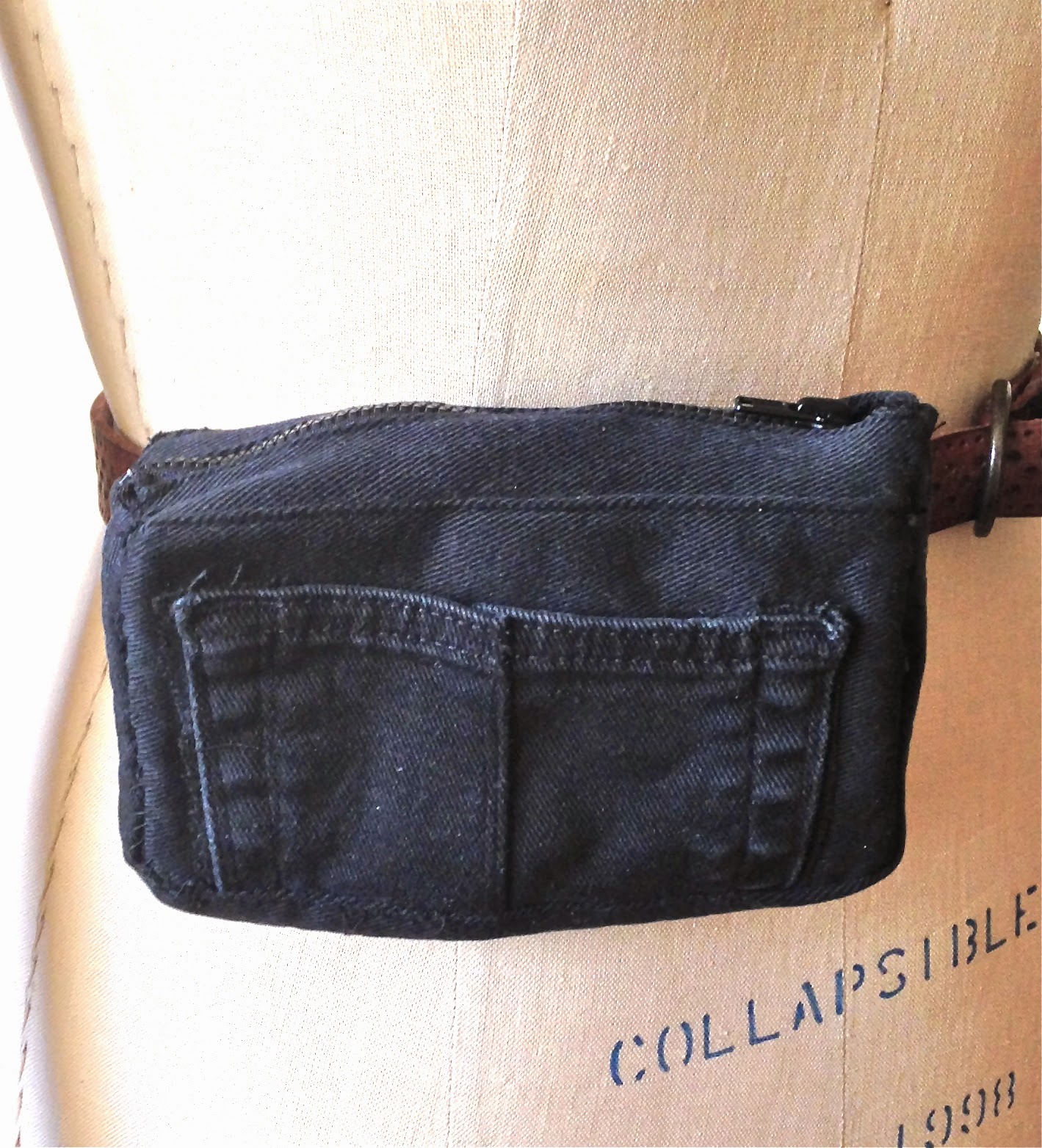 Happy kid.  After school, she put her IPod in the pouch and started her own personal dance party immediately.